Please feel free to contact us and we will get in touch with you as soon as possible.

Thank you! Your submission has been received!
Oops! Something went wrong while submitting the form.

How Much Does Mediation Cost? 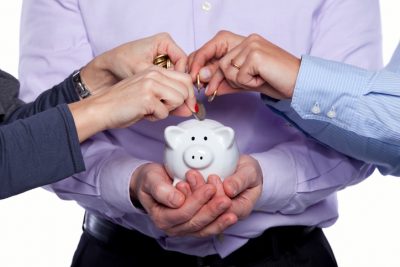 Posted on
In categories:

“How much does mediation cost?” is a question that is asked often.  The various costs involved with mediation are set out below, and then compared with the costs of court proceedings.

Costs of the mediator

Mediator’s fees for conducting mediation sessions vary widely depending on the mediator, the subject-matter of the dispute, and the way in which the matter has ended up at mediation.  For instance, if you have a lease dispute that falls under the Retail Leases Act 2003 (Vic), you will generally be required to mediate the matter through the Office of the Victorian Small Business Commissioner, prior to either party being able to commence a proceeding in the Victorian Civil and Administrative Tribunal.  The cost of a mediation session (average time of 3.5 hours) is currently $195.00.

A commercial mediation with a private mediator, on the other hand, will typically attract fees ranging between $2,200.00 and $5,500.00 for a full day (inclusive of GST).  Commercial mediations are often required by terms of a commercial contract or are ordered by a court once a proceeding has been commenced.

As a general rule, the parties in dispute will initially bear the costs of the mediator in equal proportions.  This position may be modified by a prior agreement between the parties, such as a dispute resolution clause contained in a contract.  Also, parties to court or tribunal proceedings are almost invariably ordered to mediate by the court or tribunal.  At first instance, the general rule as to splitting costs will apply.  If the mediation is unsuccessful, however, the matter will go to trial.  The unsuccessful party at trial will often be ordered to pay a proportion of the costs of mediation incurred by the successful party (including the mediator’s costs).

Ordinarily, each party will have to pay the fees of their own lawyers.  Again, if a court or tribunal orders mediation which is unsuccessful and the matter proceeds to trial, the court or tribunal will often order the unsuccessful party to pay a proportion of the costs of mediation incurred by the successful party (including the lawyer’s costs).  Typically, commercial lawyers will charge between $5,000.00 and $7,500.00 for preparation and attendance at a full day mediation.

Frequently rooms will be provided by mediators as part of their overall fees.  Some do not, however, and the hire of mediation rooms generally starts at approximately $200.00 per hour for rooms in the Melbourne CBD.  You should keep this in mind when selecting a mediator, as the total cost of mediation rooms will have to be borne by the parties in equal proportions.

The cost of court proceedings are significant at best and prohibitive at worst.  A contested trial of two days’ duration (a short trial) in the Magistrates’ Court (the lowest of the State Courts) will generally cost between $35,000.00 and $50,000.00.  Trials in the County and Supreme Courts frequently exceed $100,000.00, and often significantly more.  This clearly demonstrates that mediation, even with a top-end mediator charging $5,500.00 and a lawyer charging $7,500.00, is a much less expensive option than being involved in contested court proceedings.

It can clearly be seen that mediation is a much less costly alternative to court proceedings.  In addition, there are a number of non-financial factors which make mediation preferable to court proceedings as a dispute resolution process.  These include less time wasted, less stress, certainty of the result, and greater chances of maintaining commercial relationships (for more information about these matters, see “The Benefits of Mediation”.

In light of all of the above matters, the real question is not “How much does mediation cost?” but “How can I afford not to mediate?” 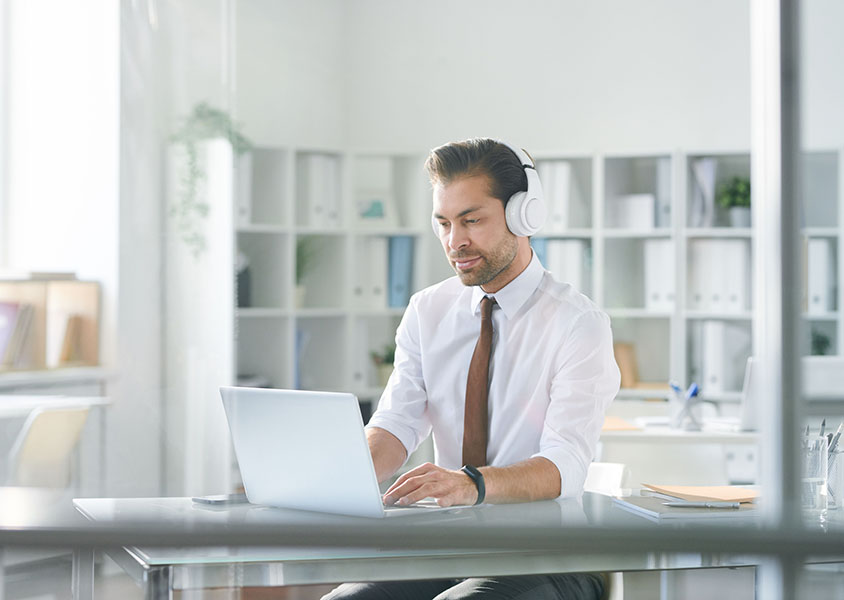 What is the process for online mediation? 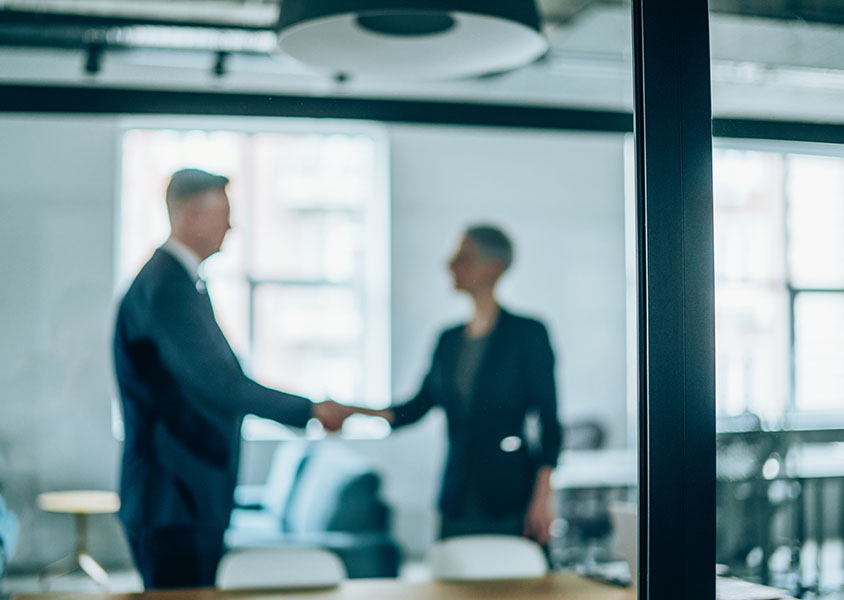 What is the difference between mediation and arbitration? 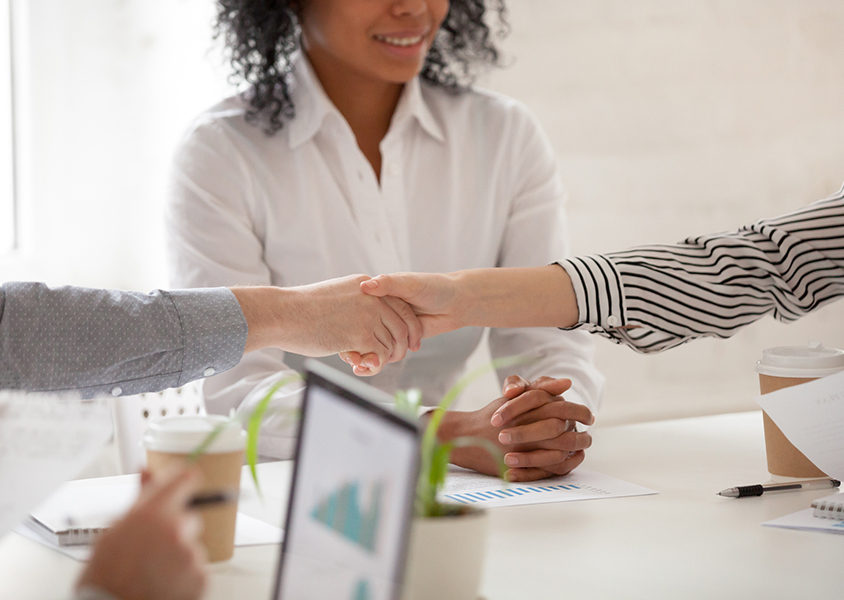 Start the process today … Your dispute could soon be over!

Our other site:
Sharrock Pitman Legal